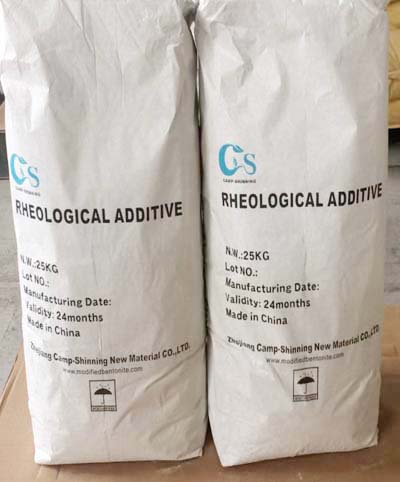 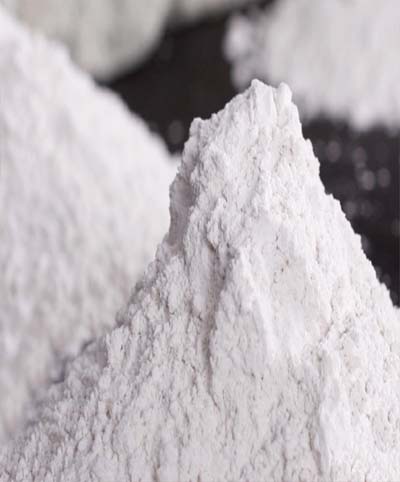 Drilling Bentonite is Your Best Choice for Your Project

Camp Shinning has its own bentonite raw ore, it completely ensures the supply of high-quality raw materials and the accuracy of delivery date.

If your oil drilling mud is invert emulsion fluids, workover fluids, casing packs, completion fluids, packer fluids, or spotting fluids,  you contact Camp Shinning as your organoclay supplier, this is the right decision. Because of many years of production, R & D, and marketing, the sum of all these experiences makes Camp Shinning‘s organophilic drilling bentonite clay have rich experience and accumulation in the oilfield.

Camp Shinning is a highly recommended manufacturer and supplier of drilling bentonite. We are a reputable company in this bentonite and montmorillonite industry. We obtain a rich experience, and that experience enables us to deliver our products with confidence.

Camp Shinning can effectively improve the suspension performance of drilling fluid in the drilling mud. Bentonita can improve the anti settlement performance in the mud and avoid its particle growth. It is a good publishing behavior in the mud, that is to say, in the sunken mud, It can be stopped and will be offline soon.

We are your excellent answer for your drilling bentonite materials. We keep prioritizing professional services and manufacturing high-quality products. Subjected to lifetime support and assistance for your bentonite clay businesses and projects.

We can provide you an excellent bentonite powder with the best formulation and best capacity. Camp Shinning can supply you argile bentonite that is suited and perfect for your business. We always strive to meet your project’s drilling bentonite requirements.

And addition, We also offer formulation adjustment and technical guidance to ensure the proper use of every ton of drilling bentonite and other types of bentonite organoclay. We are the perfect solution for any bentonita needs.

Camp Shinning is a professional bentonit supplier. Get the best and high-quality types of bentonite products at Camp Shinning services.

Please feel free to contact us for more information, orders about our drilling bentonite. 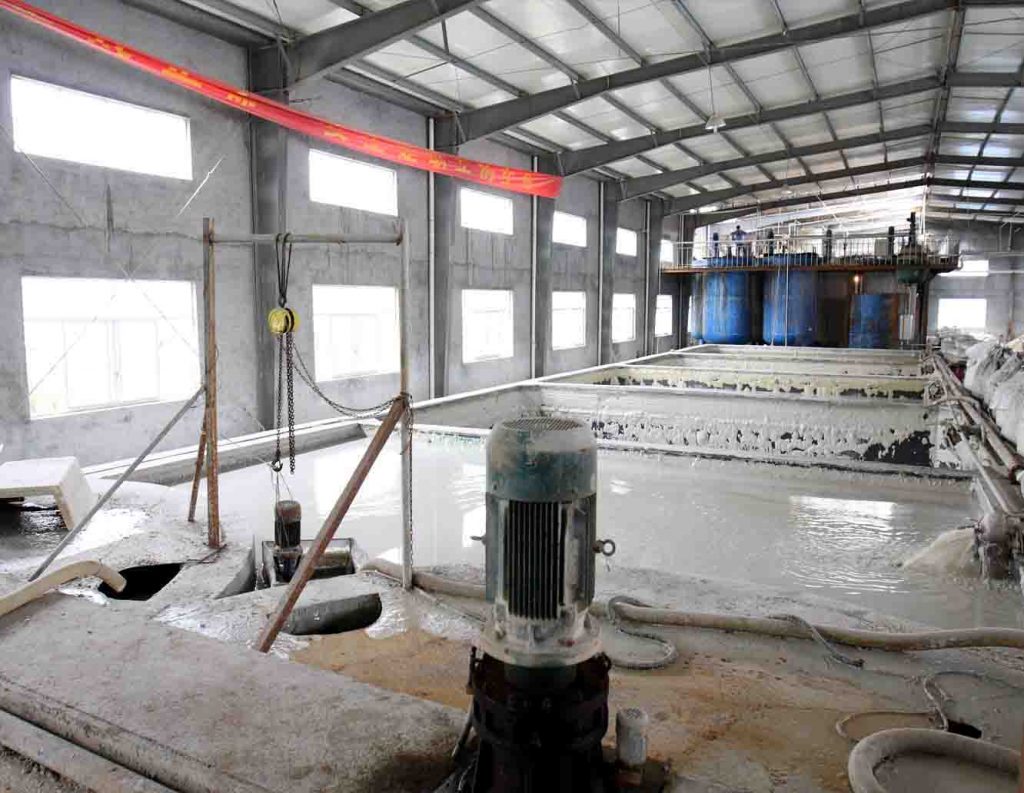 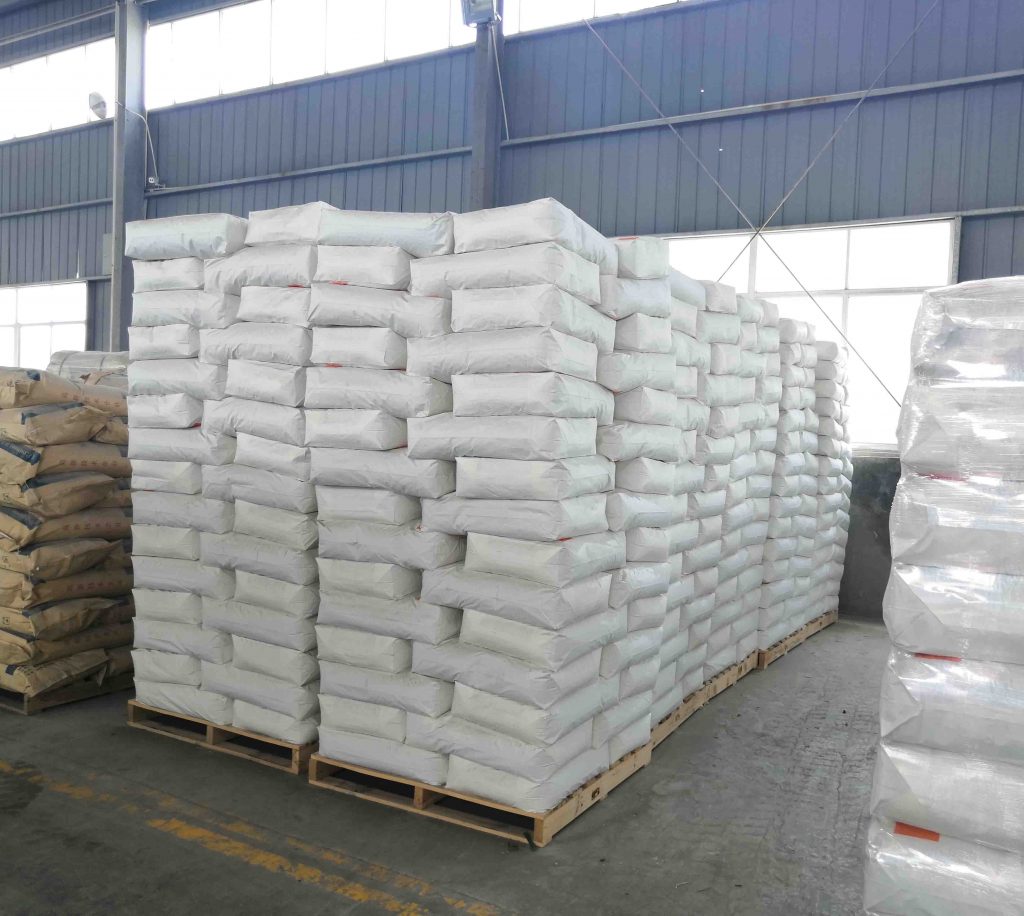 What is Bentonite Clay？

: bentonite has a strong adsorption function, which can adsorb 20 times of water and expand to 30 times. It can be dispersed into suspension in water, and has certain viscose performance, deformation performance and lubrication performance, and it has strong cation exchange energy and adsorption capacity.

What is Bentonite Used for？

Drilling bentonite can be effectively improved when it can be used in the oil drilling. It can improved cuttings removal,it’s means improving cuttings

What is Bentonite Used for in Drilling?

These two drilling bentonite are mostly used in the oil based drilling mud.

When the end user asks us that organobentonite is used in drilling, we will also directly ask what base oil it is? For example, mineral oil, diesel oil and synthetic oil, they choose different drilling bentonite organoclay.The drilling mud bentonite requirements of these specifications are also different for YP and ES value.

What is Bentonite Clay Powder?

On this issue, it is very simple to say that bentonite clay powder is a white powder additive. It is widely used as a suspending agent in oil field drilling, an anti settling agent in paint and coating, a thixotropic agent in ink grease and a thickener in ink.

Where to Buy Bentonite Powder?

At Camp Shinning company, you can buy the drilling mud bentonite powder  .

Why is Bentonite Clay Used in Well Installing?

Interest: Drilling bentonite clay is used in wells to help prevent the walls from caving in. It’s also used as an additive to grout and concrete mixtures, which makes it easier to work with. The bentonite clay we offer is sourced from China and can be shipped worldwide.

Desire: You won’t find another company that offers this quality of product at such a low price point! We have been providing our customers with high-quality products since 2005, so you know you are getting the best deal when buying from us. If you need any assistance or additional information about our products please don’t hesitate to contact us today!

Drilling bentonite has wide application is a great advantage of bentonite. Most commonly, it is incorporated into drilling fluids. It acts as a lubricant for cutting tools, cools them and prevents corrosion. The effect of this result is to control the viscosity of the fluid and finally bring the drilling cuttings to the ground. Its thixotrophy prevents the stone material from returning to the drilled shaft.  This characteristic determines that bentonite can be applied to various industrial fields.

Widely applications. It has the ability to absorb water and increase in volume several times. It is often combined with other substances to form a viscous or gelatinous fluid. This liquid is used in drilling processes to cool down drill bit, lubricate it, and suspend drill cuttings. It also prevents the mud from separating from the oil. It has many other benefits.

Bentonite can protect cutting tools and protect them from corrosion, which is one of the reasons why organophilic clay is very suitable for drilling fluid.The mud also generates hydrostatic pressure inside the drilled shaft. The mud also conveys drill cuttings to the surface, where they are removed from the reservoir. It also helps the stone material from falling And finally back to the drilling axle . Its properties make it a valuable addition to mud for oil and gas exploration.

Bentonite has two very important functions when it is used in drilling fluid. It lubricates cutting tools, prevents mud from evaporating, and lubricates the drill pipe. It also serves as a preventative agent against corrosion. And it also facilitates hole cleaning. It is also used to control lost circulation and formation sloughing.  In order to prevent stone material from sinking into the borehole, we inject drilling fluid into the borehole. During the whole drilling process, we must complete these tasks.

The most common use of foundation is in drilling fluid. It is incorporated into the fluid to protect cutting tools from corrosion and lubricate the shaft. It also helps prevent drill cuttings from falling back into the borehole. Because bentonite binds with water, it also has adhesive properties, which make it a good choice for the drilling fluids. It is a good choice for flushing the well and the cuttings.

The most common application of bentonite is in drilling fluids. It is added to the fluid to lubricate cutting tools, prevent rust, and protect the formations from corrosion. It is also used as a component of drill fluid to increase viscosity of water-based drilling fluids, which prevents the stone material from falling back into the drilled shaft. This material is also a good choice for other applications as it can reduce the risk of spills.

In order to prevent water loss and stabilize the borehole wall, operators apply bentonite additives to the drilling fluid. It also forms a thin film on the walls of the borehole, which prevents sluffing and caving. The drilling fluid is the mixture of water and clay. It lubricates the drill bit and suspends the drill cuttings. It helps avoid clogging and reduces the risk of corrosion.

The main advantage of bentonite is its ability to absorb minerals, which can be harmful to water resources. The mineral is a powerful lubricant, but it can be difficult to remove from a borehole. However, it is an excellent additive for drilling fluids. If you need to drill a well with bentonite, it can help with fluid loss and stabilize the drilling fluid. Moreover, bentonite is an environmentally friendly material.

How is Bentonite Clay Mined?

Interest: Drilling bentonite clay is a type of soft rock that can be used in many different industries.

It’s mined from the earth and then processed into fine powder form for use in products like toothpaste, cosmetics, paint, and more! If you are interested in buying bentonite clay or learning more about it, read on!

Desire: You might have heard of bentonite clay before but aren’t sure what it is or how it works. Well we’re here to tell you all about this amazing product!

Bentonite clay has been around since ancient times when people would find deposits of the stuff while digging wells. Nowadays there are several ways to mine this natural resource including drilling holes into the ground with heavy machinery or simply using water pressure to break up rocks above ground.

Once the material is extracted from its original location, it goes through an extensive purification process where any impurities are removed so only pure white powder remains.

This makes our organoclay very high quality and perfect for your next project!

So if you want great results without having to worry about harmful chemicals being released during production, look no further than Zhejiang camp shinning new material co ltd / organoclay! We offer bulk discounts too so don’t wait another minute – order today!

What is The Viscosity of Bentonite?

Attention: Do you know what the viscosity of bentonite is?

Interest: If not, then we have a solution for you! We are Zhejiang camp shinning new material co ltd / organoclay and we specialize in providing high – quality bentonite. Our product has many applications, but our main focus is on oil drilling muds. These muds can be used to help reduce well pressure by using our product as an additive. It’s easy to use and it will save your company money in the long run!

Desire: You won’t believe how much money you can save by using this simple additive that reduces well pressure without sacrificing any performance or safety features.

This means less downtime for your rigs and more time producing revenue for your company!

We offer free samples so feel free to contact us today if you want to learn more about how our product works or if you would like some samples sent over right away!

How do You Seal a Bentonite Well?

Organoclay is an organophilic clay that can be used as a sealant in bentonite wells. It has many unique properties, including being non-toxic and environmentally friendly.

Organoclay bentonite drilling mud also has the ability to absorb water on its surface, which makes it useful for sealing bentonite wells.

This product is available in powder form or granules of various sizes and densities depending on your needs.

We have all the information you need to make an informed decision about whether or not our organoclay would work well with your application.

You can also contact us at any time if you have questions or want to place an order for drilling bentonite ! We look forward to hearing from you soon!