Organoclay Rheological Additive CP-40 is an organo clay (modified bentonite), designed especially for use in solvent based system. Rheological agent can be used widely in solvents from low polarity to medium-high polarity. 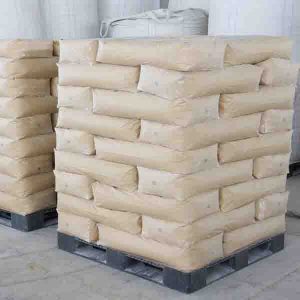 Storage:
Rheological agent CP-40 has a shelf life of 2 years, and should be stored in ventilated cool and dry place.

Notice:
The information on use is based on data which are believed reliable, but any recommendation or suggestion made is without guarantee or warranty, since the conditions of use are outside our control. All products are sold on the conditions that purchasers shall make their own tests to determine the suitability of such products for their purpose and that all risks are assumed by user. We disclaim any responsibility for damages resulting from careless or improper handling or use. Nothing herein is to be taken as permission, inducement or recommendation to practice any patented invention without a license.

What is Organoclay Rheological Additives

Organoclay rheological additives are organic bentonite clays with a variety of properties. They are used in water based coatings, cosmetics, inks, and grease products, in addition to paint formulations. They are, however, most commonly used in the field of oil drilling fluid.

Organoclay rheological additives is a versatile material with numerous applications. It can be used as an oil adsorbent and viscosifier in oil-based drilling fluids due to its large surface area. It can also be used to filter wastewater. An organoclay complex is a solid powder that is free-flowing and insoluble in organic solvents and liquids.

An organoclay rheological additive is a substance that is used to give paints and other materials properties. Mineral drilling, grease removal, ink, paint, and filtration media are just a few of the applications for this compound. To put it another way, it can be used in paints and coatings, sandblasting systems, and inks. Organoclay combines a number of advantages due to its high surface area and inherent rheological property.

Organoclays are a versatile material with a large surface area. As a result, they can be used in a variety of applications, ranging from oil-based drilling fluids to wastewater filters. They are easily dispersed as a powder and are soluble in water and organic solvents. They are also insoluble in liquids and can be mixed in with paints. Organoclay is an excellent rheological additive for a wide range of products, in addition to its versatility.

What is the Organoclay Uses ?

Organoclay is a one-of-a-kind substance with a plethora of applications. Its versatility is demonstrated by its capacity to dissolve hydrocarbons in water, which is a form of organic matter.

The substance contains amines that were added during the manufacturing process to the clay. These amines aid in the mixing of clay with previously incompatible substances. For example, while oil will not dissolve in water, it will dissolve in organoclay.

Chemical modifications have been made to this clay to increase its efficacy in wastewater treatment. It is primarily made up of bentonite, a volcanic ash containing the mineral montmorillonite.

Organoclay contains quaternary amines, which are chemical compounds that give it useful industrial properties. It is capable of dissolving oil and grease in water, for instance.

Organoclay is a substance that is used in the treatment of groundwater. It attracts hydrocarbons and allows for the reintroduction of clean water to the environment.

Organoclay may be used in conjunction with carbon filters in some instances during the treatment process. Organoclay is also used for a variety of other purposes, including water treatment. Because contaminated groundwater poses a risk to human health, it is critical to treat it before it reaches the surface.

Organoclay is a sodium phyllosilicate that has been organically modified. This material is synthesized via the exchange of interlayer cations for organocations.

As a result, an organic moiety is covalently linked to another organic moiety. It is used to absorb oil and other fluids due to its large surface area. Additionally, it serves as a viscosifier in drilling fluids containing oil. Organoclay is a cutting-edge material with an eco-friendly manufacturing process.

Oil and other organic contaminants are removed using organoclay in wastewater. Organoclay is primarily used in filter presses, bag filters, and solvent-based paints.

Personal care products and drilling fluids are additional applications. Organoclay is a valuable part of any cleaning process due to its high filtration efficiency.

The cosmetics and personal care industries are the most common applications for organoclay. Additionally, it is used to thicken systems containing solvents.

Its high opacity enables pigments to be suspended and emulsions to be stabilized. It is widely used in the personal care and cosmetics markets due to its versatility.

Due to its rheological properties, it is an excellent rheological additive in transparent systems. 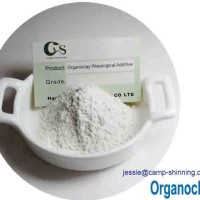 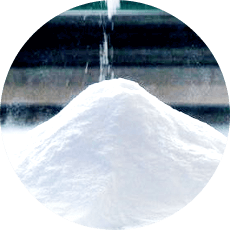 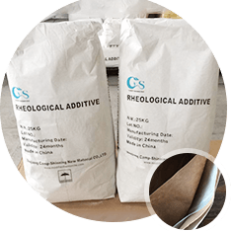 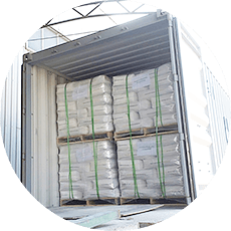