Bentonite Drilling Fluid： If you want to have a comprehensive understanding of the performance, application scope, price, and indicators of bentonite used in drilling fluid. So Camp Shinning’s organophilic clay is undoubtedly the first choice in your oilfield drilling. Camp Shinning’s organophilic clay bentonite has been verified by the market for more than 20 years, which proves that it has dual advantages in quality and price. 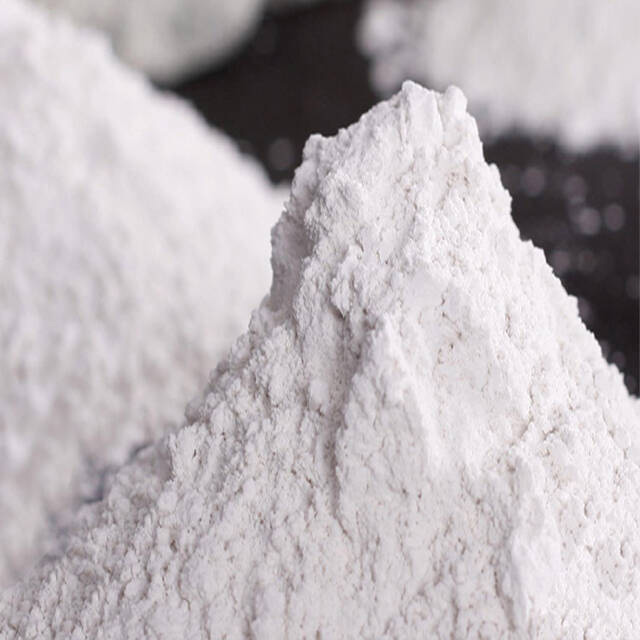 When the base oil is mineral oil, organophilic clay bentonite has good viscosity and rheology as a fracking chemicals, which can effectively reduce the filtration.
Click Here

Types of Bentonite Drilling Fluid
There are various types of bentonite drilling fluid. Its properties and functions are described in this article. In addition, we’ll look at organophilic clay additives. Read on to learn more. Here are some of the most popular types:

Properties
When used in the production of drilling fluid, bentonite reacts with several organic substances and produces gelling agents. The strength of the mud gel is important when carrying drilling cuttings. The amount of bentonite in the drilling fluid is a determining factor for its properties. For optimal results, use a high-quality bentonite. Its viscosity and density are critical to drilling success.

Increasing the pH of water-based drilling fluid with bentonite improves filtration and rheological properties. Higher pH reduces the number of bentonite particles that build up the fluid’s viscosity. This results in lower YP values and a decrease in the capacity of drilling fluid to carry cuttings. Hence, a high-pH mud reduces the viscosity.

Functions
When bentonite is combined with water, it is called a polymer-water slurry. The two types of drilling fluid are formulated to perform different functions. In general, the bentonite-water slurry does not contain hazardous material, but special disposal may be needed if the well is located in a highly toxic area. Special disposal methods may include dewatering the spoils, transporting solids, and treating water. Some drilling fluids may be used for grouting or to reduce the size of the borehole’s core. In this case, special pumps may be required.

Bentonite is widely used for a variety of purposes, but is most commonly found in drilling fluids. Bentonite in drilling fluid is used to lubricate cutting tools and protect them against corrosion. It also acts as a hydraulic fluid, creating hydrostatic pressure inside the borehole. By preventing fluid penetration, bentonite is a good material to use in drilling fluid. Additionally, it prevents stone material from falling back into the drilled shaft.

Bentonite can also be used to stabilize the wellbore. The chemical composition of the mud must be compatible with the wellbore’s physical properties, such as weight and viscosity. A stable wellbore helps minimize the formation damage caused by hydraulic forces. Bentonite can also limit bore hole enlargement, which reduces formation damage. This can be achieved by selecting a good quality filter cake containing bentonite.

Drilling mud must have a high density in order to control formation pressure and stabilize the wellbore. A comparison between standard bentonite and local bentonite is shown. Different dial readings for the two muds were obtained to evaluate the densities. In addition to bentonite, viscosifiers such as carboxymethyl cellulose are used to increase the mud density.

Bentonite additives
Bentonite is the standard additive in drilling fluids, and it’s used in most applications to produce a higher viscosity downhole, which is important for flushing cuttings. It also helps form a filter cake, which reduces fluid loss into surrounding formations. Because it slows down the flow rate, however, bentonite is not the best additive for every bore. To overcome this problem, HDD manufacturers developed polymers that replace bentonite.

pH
The pH of water-based bentonite drilling fluids is a critical parameter for optimal mud rheological and filtration properties. The increase in pH prevents dispersion of bentonite particles, which do not contribute to the fluid’s viscosity. Consequently, the pH level also decreases the ability of the drilling fluid to carry cuttings, and results in lower YP values.

The pH range of bentonite drilling fluids should be around nine or ten. The lower pH range reduces plastic viscosity, reduces the required pump pressure, and helps prevent pipe sticking. As a result, the cost of drilling a well is minimized. One of the major problems with water-based drilling fluids is poor rheology, which is why Krause recommends a pre-mix tank.

How do You use Bentonite in Drilling?

As a bentonite drilling fluid, bentonite prevents water from entering the drilled shaft from the bottom and sides. The mineral forms a firm sludge cake on the bore wall, which adds stability to the borehole. Fine bentonite particles enter the bore wall and swell and harden.